Adding that to be a successful artist, it is essential to have a deep understanding of taal or rhythmic cycles, he adds, “Melody and rhythm go hand in hand. The tabla training laid the foundations of my career. musical and helped me decode the intricacies of Indian layakari, the mathematical aspect of our music. And let’s not forget, in classical Hindustani, the only companion of any instrumentalist or singer during the performance is the Tabla. knowing is like knowing your mate, ”says this recipient of the President’s Gold Medal from All India Radio.

But it’s not just the classic that moves Mallick. Talk to this youngest member of India’s best-known band, “Rhythmscape”, and he remembers that when the band’s debut album came out in 2003, he was still in college. “My first gig with Rhythmscape was in 2012 after meeting and performing Bickram Ghosh before him. My journey has started since then and I have had the chance to play, learn and travel with the band all over the world. until now.

“Fortunately, I haven’t experienced any criticism from the purists, probably because my Electric Sitar actually sounds like a Sitar and not like a distorted electric guitar like it used to in most cases. have also successfully experimented with its performance in selective fusion gigs. to attract Generation X. I have done a lot of research to select the right combination of mic and processor for my electric sitar so that the originality of the sonority is preserved. My goal has always been to magnify and embellish the original sonority by electrifying the instrument. “

Realizing that the audiences of classical and fusion are distinct, Mallick prefers to keep his two “avatars” distinct. He says: “This way I can continue to experiment with different genres of music while keeping my roots in Hindustani classical music intact.”

Mallick, who was part of the recently organized HCL “Baithak”, believes more corporate houses should come forward to sponsor and promote musicians and artists. “Mandatory CSR activities of corporate houses should also focus on the well-being of musicians and artists. HCL does a tremendous job in terms of creating opportunities, promoting and spreading artists and their work. . “

Currently working on a digital concert series where performances by other artists from across the country will be presented on an international platform, Mallick, along with other musicians, has formed the group “VEDA”. “I play Sitar, Ratul Shankar plays Cajon and Mainak Bumpy Chowdhury is on bass guitar. It’s basically an instrumental setup although sometimes we have singers of different genres. Right now we are working on our next plan to come out in October, “he signed.

(Sukant Deepak can be contacted at [email protected]) 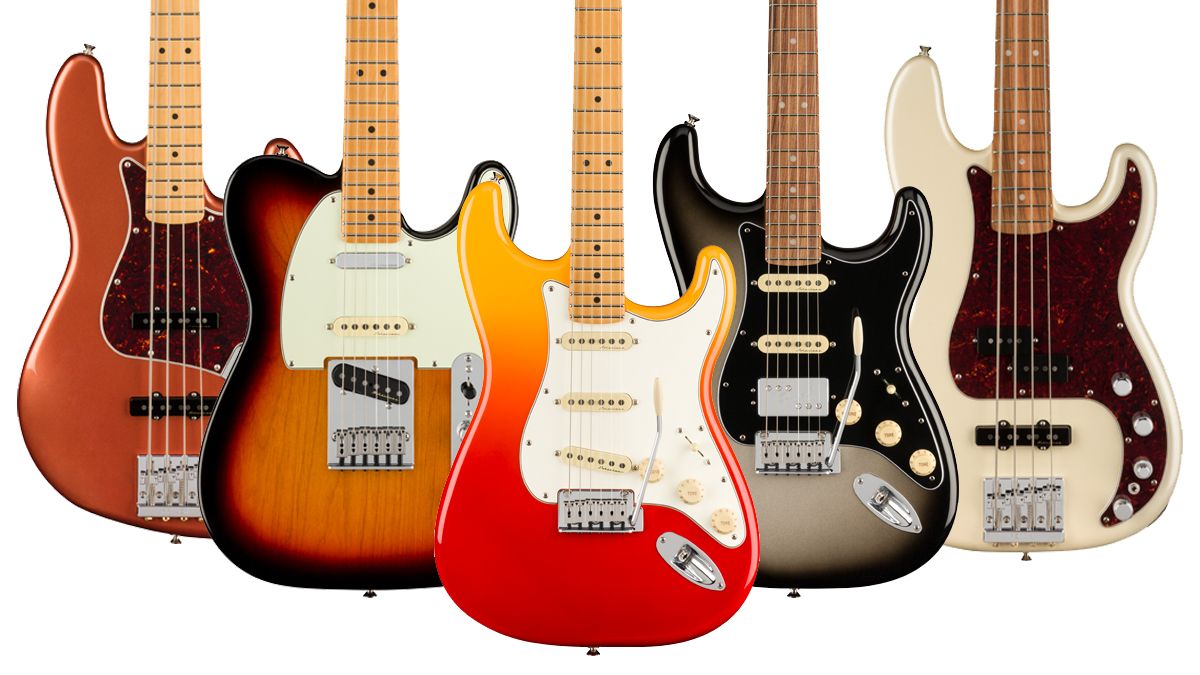 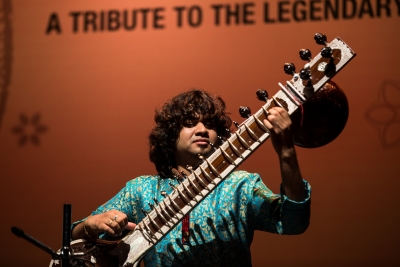 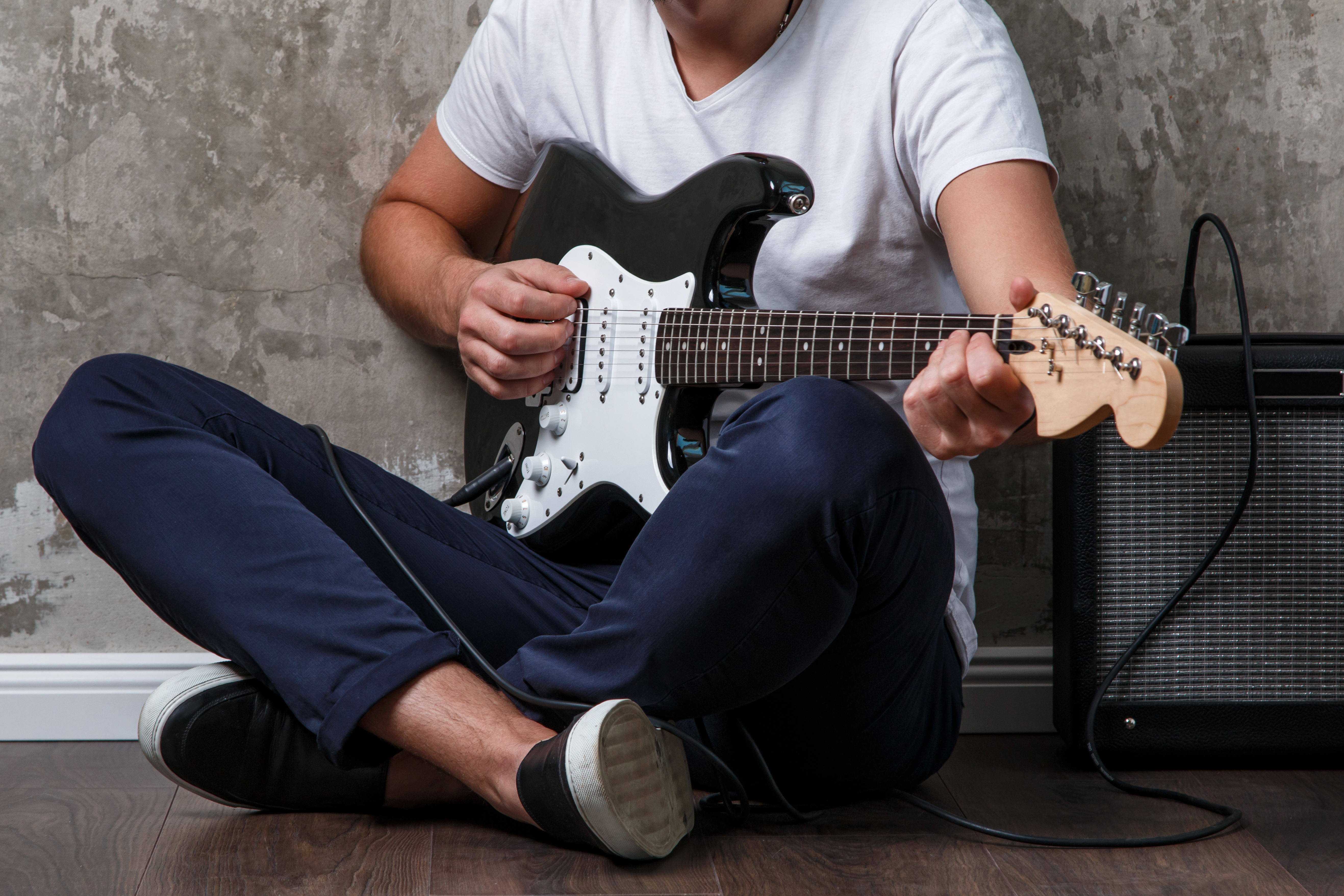